All locomotives available at this time

In the real world, this engine can only be seen in the museum, but on your virtual railways you can let this engine come to life again: the engine series 1100 of the Dutch Railways. The 1100 series was built and put into service from the fifties of the twentieth century. Many engines of this well-known type could be seen in The Netherlands in the second half of the last century. The engine was active in a large number of train services from freight trains to express passenger trains. The engine was built after French design, with which the first version of the engine shared a number of features, such as the decoration lining on the sides of the engine.

Welcome to the new web site!

If you visited this web site before, you have already noticed that the whole layout has been updated. The layout has been changed, so that you can find back the add ons for DTG Train Simulator and related news in an easier way. A number of elements of the old web site is not yet migrated at this time; it will be put back online in the coming days, such as the feedback form and the manual order form. More news about Dutch Classics and upcoming releases will follow soon. 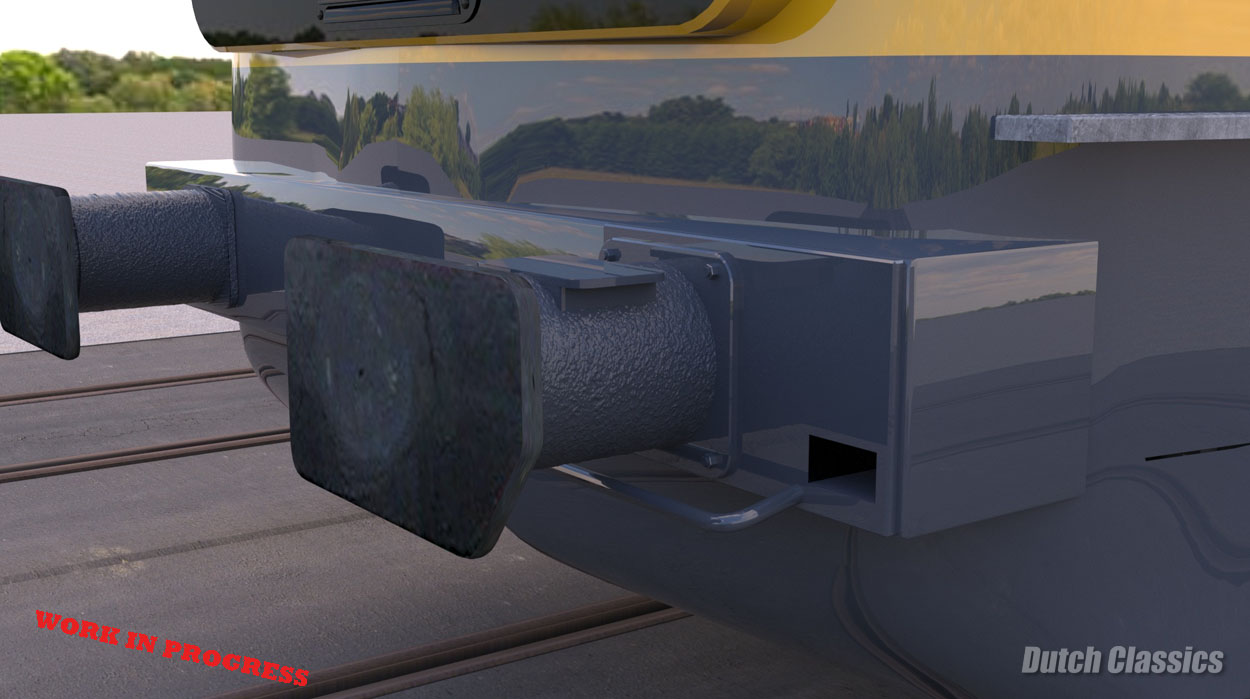